Adam interviews Dr. Carl Castro, retired Colonel from the US Army, about his extensive work in area of suicide prevention, especially as it relates to the military community. Their conversation is far ranging but really does a wonderful job discussing transitions as a way to understand suicide in the military community. Dr. Castro also tells us about Ernest Hemingway, an army Veteran, and how his death can serve as a paradigm to understand the suicide death of elderly Veterans. 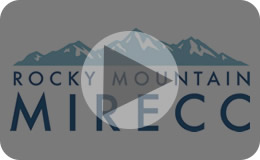 The podcast is approximately 32 minutes long.

You can subscribe to the RM Short Takes Podcast on iTunes, Google Play or your favorite podcasts tool. 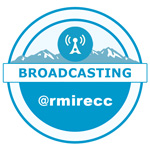