Although there is competing evidence in relation to lithium's anti-suicidal properties, several cohort studies and systematic reviews suggest that lithium maintenance is associated with reduced suicidal behaviors and deaths. Lithium has a narrow therapeutic window, and a variety of potential side effects which may complicate treatment adherence. Lithium can be lethal in overdose, and so it is vital that prescribers attend to that risk and limit the amount of lithium dispersed when indicated. Options to reduce risk of toxicity in overdose include dispensing smaller quantities, safe medication storage options, or even having a caregiver or family member store the medication. If suicide plans, or prior attempts, involve overdose, providers should consider alternatives to lithium for treatment.

This section includes links to training resources about offering lithium to decrease the risk of death to suicide in patients with bipolar disorder or unipolar depression:

Does the patient have psychiatric conditions in addition to mood disorder, or applicable medical conditions?

Evidence suggests that Lithium's potential anti-suicide benefits may be diminished in the setting of additional mental health conditions, such as substance use disorders, personality disorders, or PTSD. Various medical conditions (e.g., kidney disease, thyroid disease, TBI) may compromise the safety, efficacy, and/or tolerability of lithium.

Is the patient at acute risk for suicide? Is there a history of suicide attempts involving overdose?

Though evidence suggests that lithium may be able to mitigate chronic risk in some cases (i.e., patients with mood disorders maintained at therapeutic levels for extended periods), it is unlikely to significantly impact acute risk, or a suicide crisis in progress. In that setting, the provision of a potential lethal means for suicide is dangerous, especially in the setting of prior suicide attempts via overdose. The weak evidence that lithium might mitigate suicide risk will seldom overcome histories of repeated suicide attempts via overdose when conducting risk-benefit analysis (i.e., justify the provision of a potentially lethal means), especially when other treatment options exist.

Does the patient have the capacity/willingness to sustain long-term treatment adherence with lithium and the associated monitoring?

Many patients struggle with sustained treatment adherence, to include those at risk for suicide. Absent the ability/willingness to sustain long-term treatment at therapeutic levels, and the required associated monitoring, lithium's potential anti-suicidal benefits are unlikely to be realized.

Has a therapeutic relationship been established, and what is the strength of the relationship?

The sustained treatment and monitoring required to realize anti-suicidal benefits from lithium seem far more feasible in the context of an established and strong therapeutic relationship. That relationship may also serve to diminish or address issues relating to the provision of a potential lethal means for suicide.

Are there other viable treatment options that are favorable in terms of efficacy, safety, and feasibility?

Lithium's anti-suicidal effects are less clear when compared to other psychotropic medications (as opposed to placebo), many of which may carry the potential for analogous benefits while being more safe, tolerable, and feasible.

This section includes links to webinars that are recommended about offering lithium to decrease the risk of death to suicide in patients with bipolar disorder or unipolar depression: 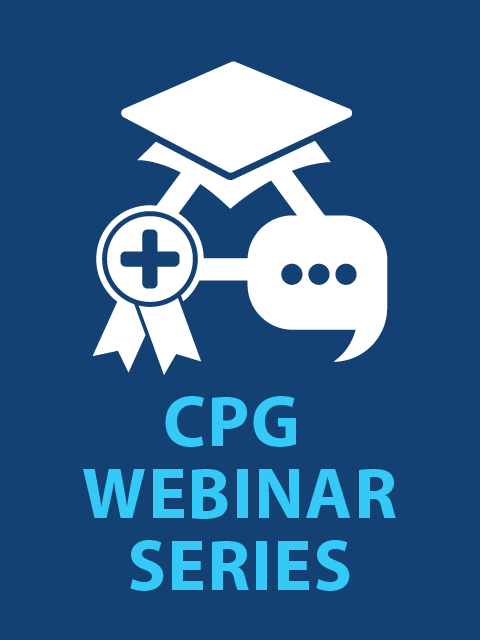 This section includes links to recommended articles about offering lithium to decrease the risk of death to suicide in patients with bipolar disorder or unipolar depression: