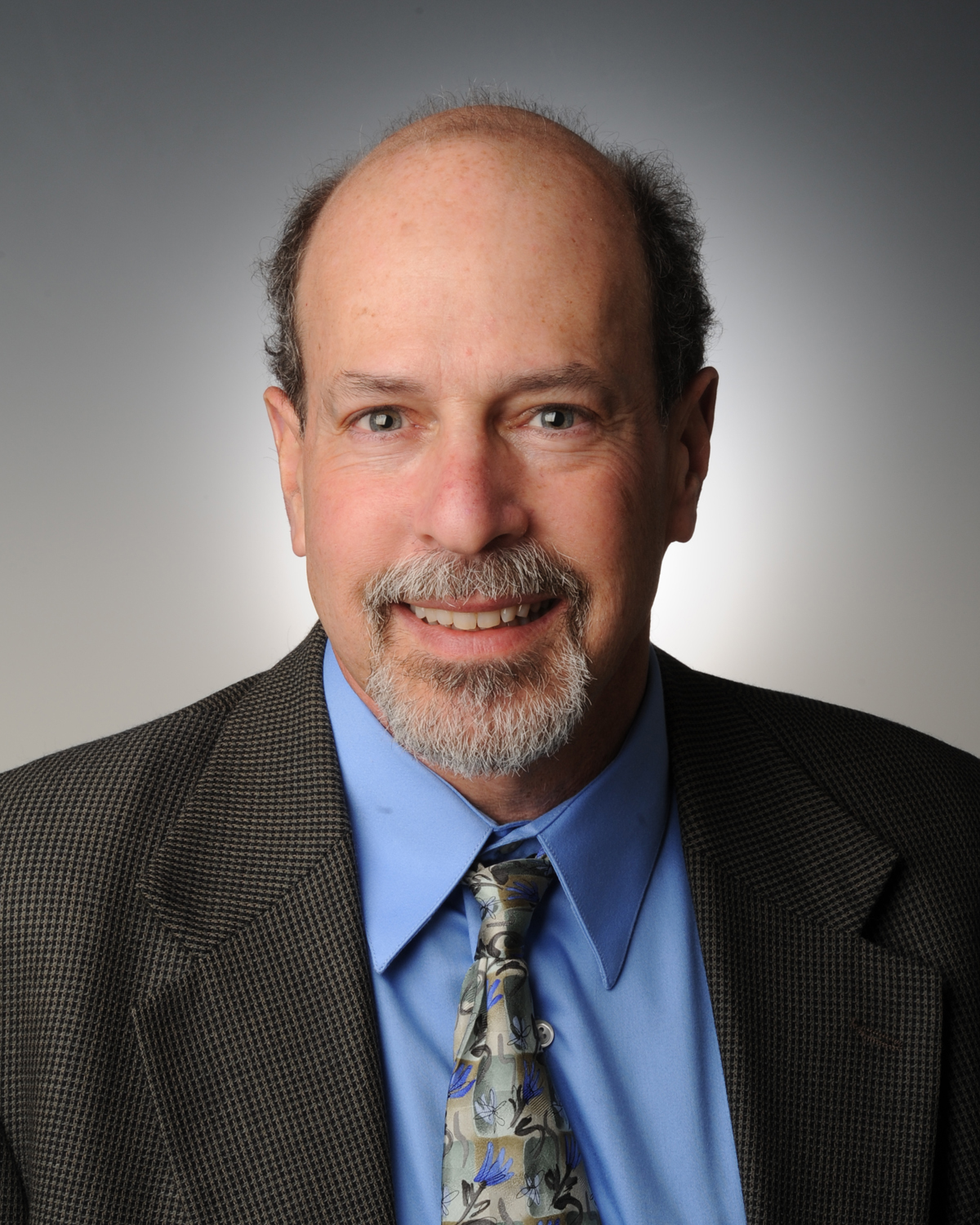 Michael F. Green, Ph.D. is Director of the VA Rehabilitation R&D Center on Enhancing Community Integration for Homeless Veterans. He is a Distinguished Professor in the Department of Psychiatry and Biobehavioral Sciences and the Semel Institute for Neuroscience and Human Behavior at the Geffen School of Medicine at UCLA. Dr. Green obtained his B.A. in psychobiology at Oberlin College, his PhD in neuropsychology at Cornell University, and his postdoctoral training in neuropsychology at UCLA. He has published over 375 scientific articles that have been cited over 55,000 times. He is an associate editor for Schizophrenia Bulletin and on the editorial board of several other journals. He has received numerous federal grants from the National Institute of Mental Health (NIMH) and the Department of Veterans Affairs (VA).

Dr. Green directs a clinical research laboratory (greenlab.dgsom.ucla.edu) that explores the relationship between cognitive and social cognitive impairments in schizophrenia and community integration, as well as the neural underpinnings of cognitive and social cognitive dysfunction. Ongoing studies are evaluating social cognitive retraining and novel pharmacological interventions for cognitive and social cognitive impairments. A separate program of research is to understand and improve determine community integration for homeless Veterans. Dr. Green had leadership roles in several NIMH treatment development initiatives; for example, he was Co-PI of the MATRICS Initiative and PI of the MATRICS-Psychometric and Standardization Study. He is a Fellow in the American College of Neuropsychopharmacology (ACNP), was a member of the work group for Psychotic Disorders for the 11th edition of the International Classification of Diseases (ICD), and past president of the Society for Research in Psychopathology.