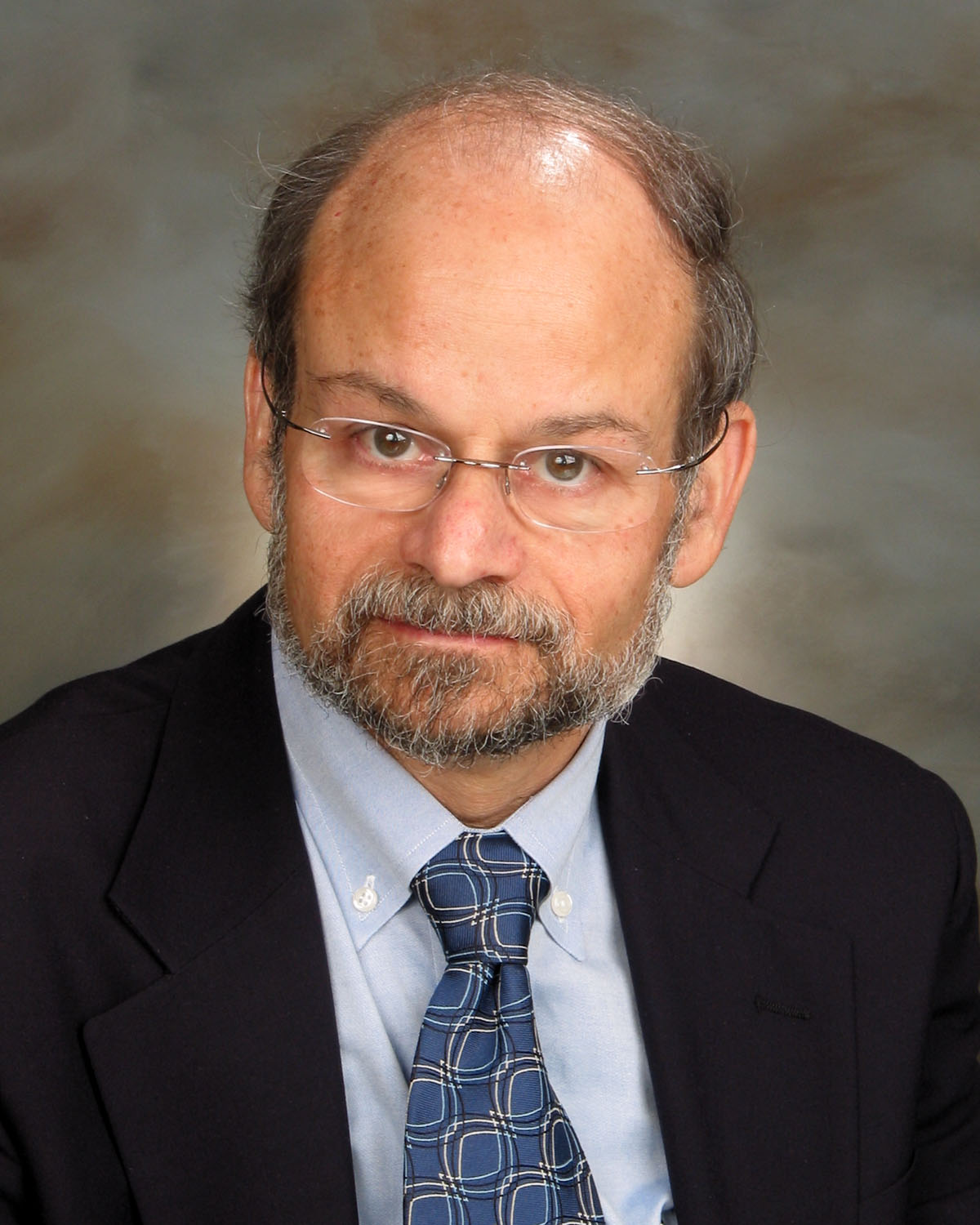 Dr. Stephen Marder is the Director of the VISN 22 MIRECC, has been Professor of the Semel Institute of Neuroscience & Human Behavior at UCLA since 1991, and is the Director of the Section on Psychosis at the UCLA Neuropsychiatric Institute. Dr. Marder received his AB from the University of Pennsylvania and his medical degree from the State University of New York at Buffalo. After an internship at Denver General Hospital he completed a residency at the University of Southern California. From 1975-1977 he was a Clinical Associate in the Biological Psychiatry Branch at the National Institute of Mental Health. In 1977 he joined the staff at the Brentwood VA Medical Center and the faculty at UCLA.

Dr. Marder's research has focused on the treatment of schizophrenia and the pharmacology of antipsychotic drugs. He has authored or co-authored more than 300 journal articles and chapters.